You won’t find another holiday course like this anywhere else.

Not only do we provide you with a themed reading-list of five or six novels in advance, we include a modern play as well. In a spirit of enjoyable and very informal enquiry, we’ll engage with the literature and also discuss the relationship between the written word and the spoken (or even unspoken) performance of a writer’s work.

An introduction to acting methods and interpretations using games, readings, and even the option of a short performance for wouldbe thesps, makes – we promise you – for a truly amazing experience.

Author and academic Moira Martingale and experienced theatre director Christopher Masters work in partnership to lead this course. Our guests vote this course life-changing and it’s certainly the one where people spend a great deal of time helplessly laughing. We suspect that you will too.

Moira Martingale is an established journalist, having worked as a featurewriter and columnist for national and regional newspapers and magazines. She is the author of internationally published books and her present novel is nearing completion. Moira has a teaching qualification and a Doctoral degree in English Literature.

Christopher Masters was educated at King’s College School and trained as an actor at The London Academy of Music and Dramatic Art. He spent ten years as an actor and then worked as a freelance director, later starting his own Theatre Company, Millstream, directing contemporary classics which toured nationally and internationally until 1998.

With a change of policy at the Arts Council and a new government, it was time for Christopher to fulfil a dream and live in the Aude, in a quiet village surrounded by vineyards. ‘I came here because of the weather and the quality of life,’ he says. After spending five years converting two village houses, he is currently at work on a book of short stories and associated anecdotes. 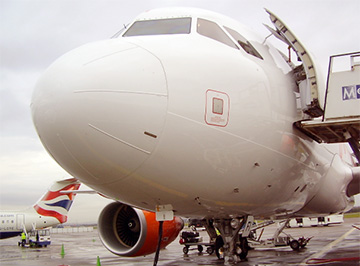 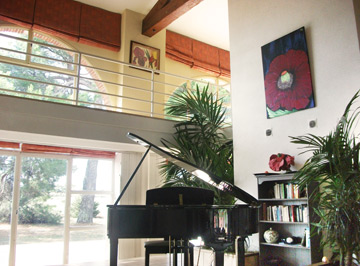 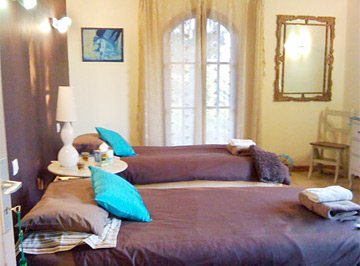 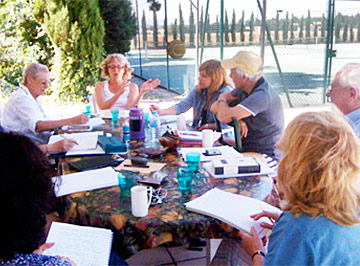 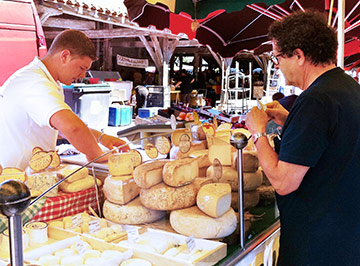 Courses available for group bookings only